ABOUT THE DEAN BATCHELOR FOR EXCELLENCE IN AUTOMOTIVE JOURNALISM

Guild, through its awards program, to inspire automotive journalists, both present and future, to produce work of the highest professional caliber and to acknowledge those who exemplify the exceptional standards of the world-renowned auto journalist.

The Dean Batchelor Award singles out individuals demonstrating outstanding achievement in the profession of automotive journalism. Each year MPG presents the award to the journalist judged to have produced the single piece of work that best represents the professional standards and excellence demanded by Dean Batchelor during his life as an editor, writer, and chronicler of the automotive industry.

The first Dean Batchelor Award was presented posthumously to Batchelor in 1995 for his seminal book on hot rodding, The American Hot Rod, which was published after his death in 1994.

The Dean Batchelor Award for Excellence in Automotive Journalism

The MPG Best of 2021 Dean Batchelor award will be selected from the winners of each of the categories. Selection will be made by members of the judging committee and board of directors who are not category winners.

Members and non-members of the Motor Press Guild are eligible to submit work for consideration. Works that have been published, posted on commercial sites on the Internet or broadcast over the air in the United States of America during 2021 until the deadline date of October 15, 2021, are eligible. English language submissions only.

Submissions must be received with completed submission forms and fees paid in full from July 1, 2021,until October 15, 2021. No exceptions late submissions will be considered.

Submission Limits: No limit on the number of submissions. Both MPG members and non-members are welcome to submit as many works in as many categories as they wish. Each work is subject to a separate submission fee, and must be accompanied by a separate,fully completed entry form.

How to submit entries:

Complete the electronic form and follow instructions below, depending on category.

• Articles: Submissions must be made in a word Doc or PDF format via electronic submission. Submissions also must contain a link to the published site or proof of publication.

• Books: Submissions shall be made in a PDF (publisher) format. Entrants may also submit copies of the book and, if publishers or authors wish to receive their books back at the conclusion of judging, they must include self-addressed mailers with sufficient postage for their return. (Any books received without mailers or postage will become the property of the Motor Press Guild).

• Audio/Visual: Submissions shall be via a downloadable link in the same place where was originally shown/broadcast.

• Photos: Photos to be sent as JPEG or PDF with a copy or link were was originally published. 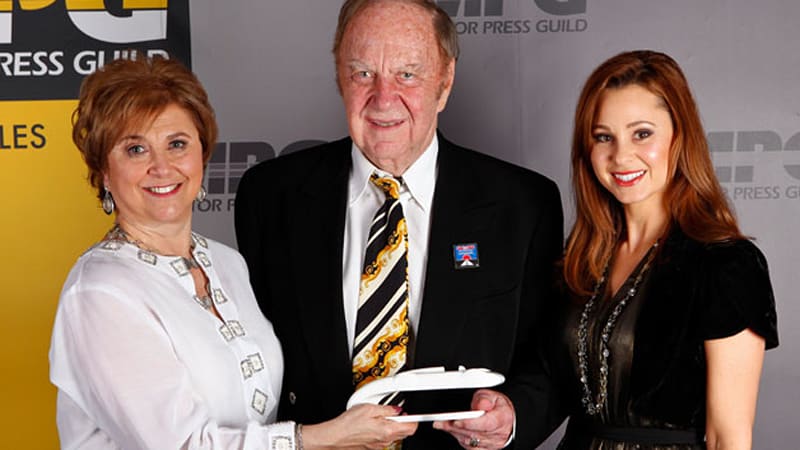 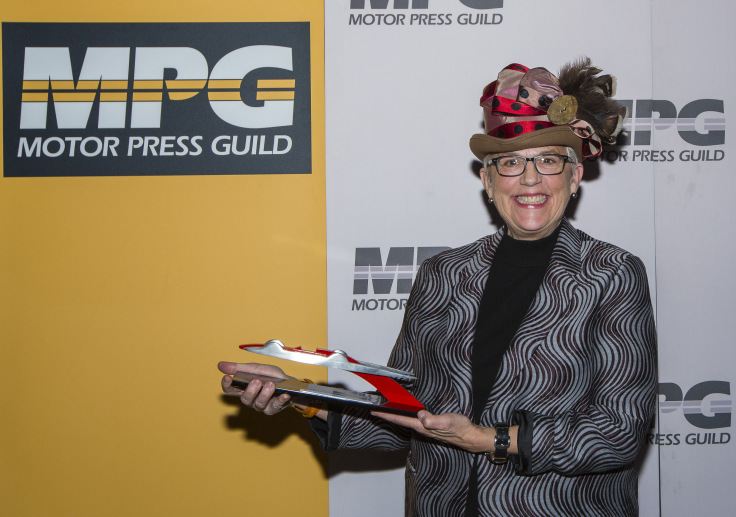 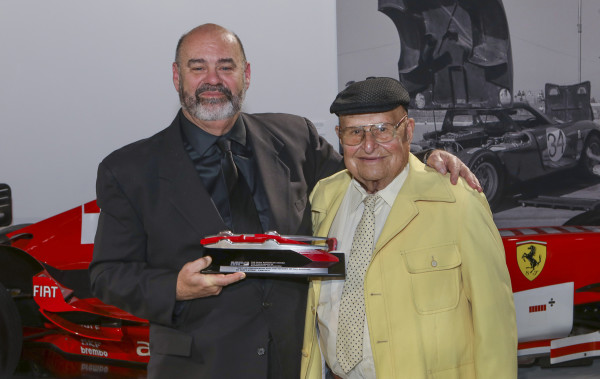 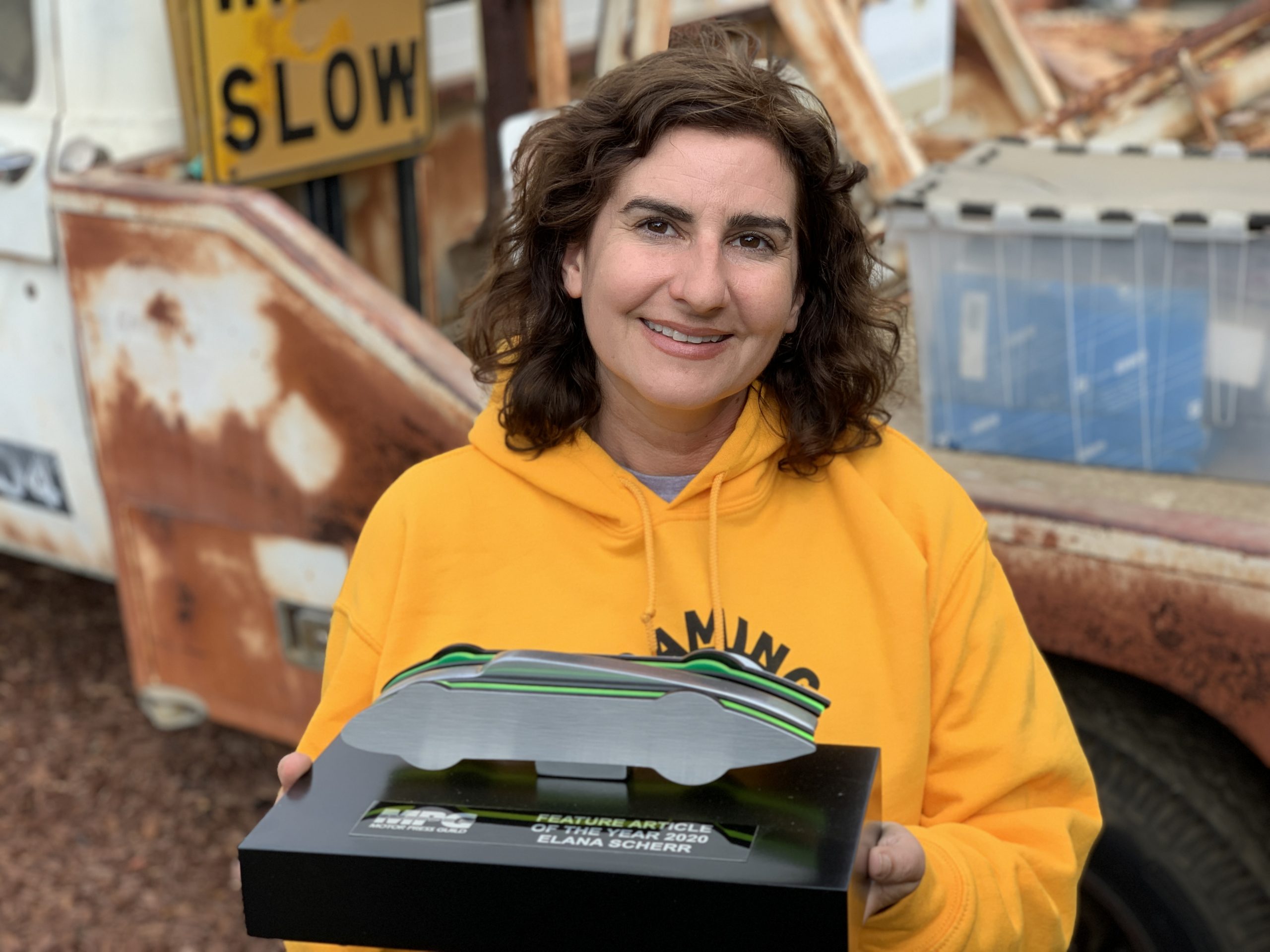 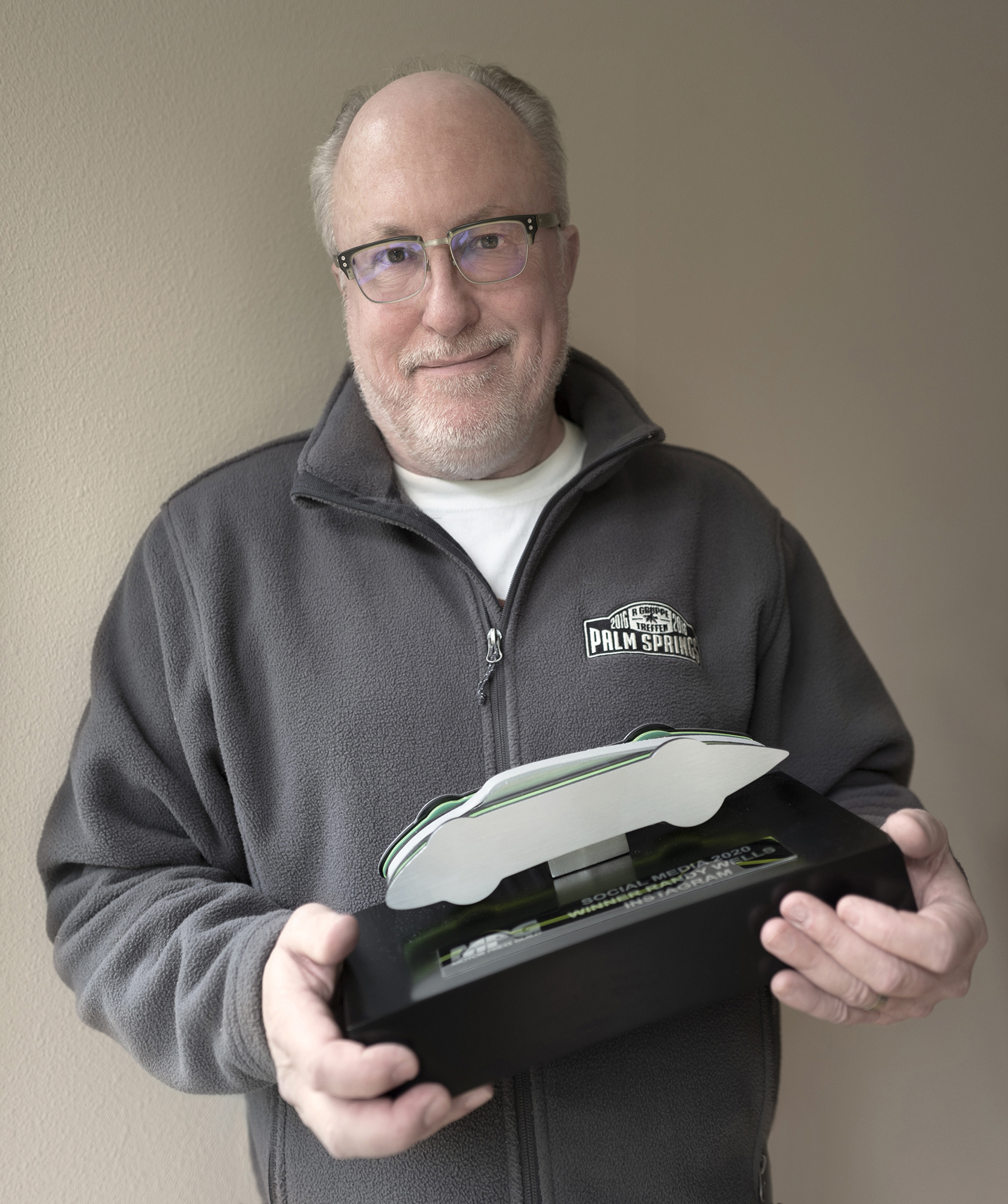 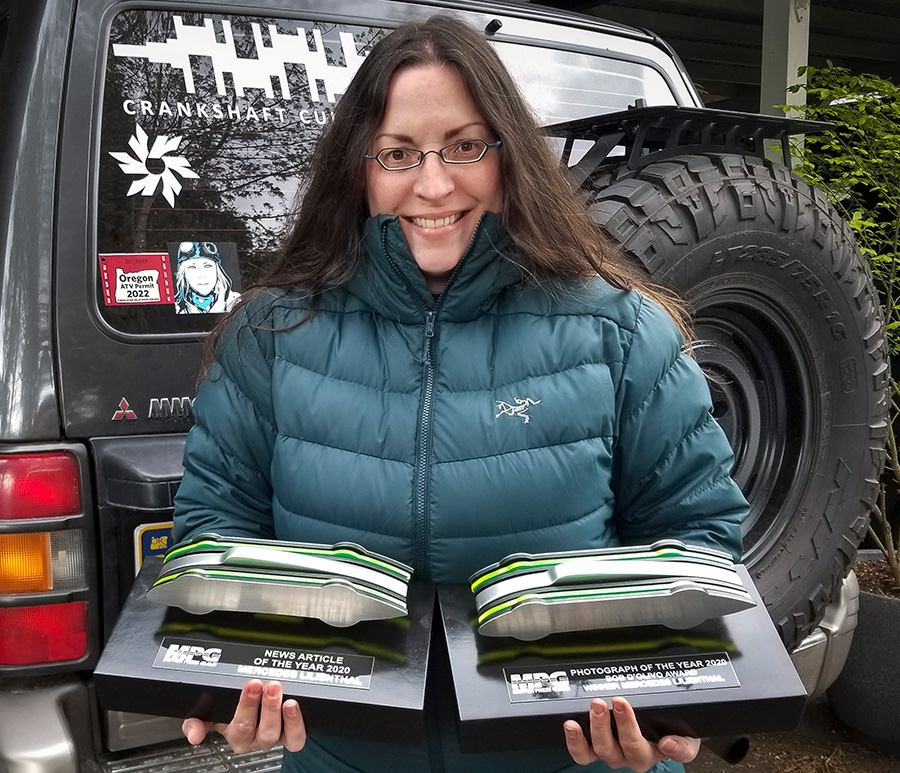 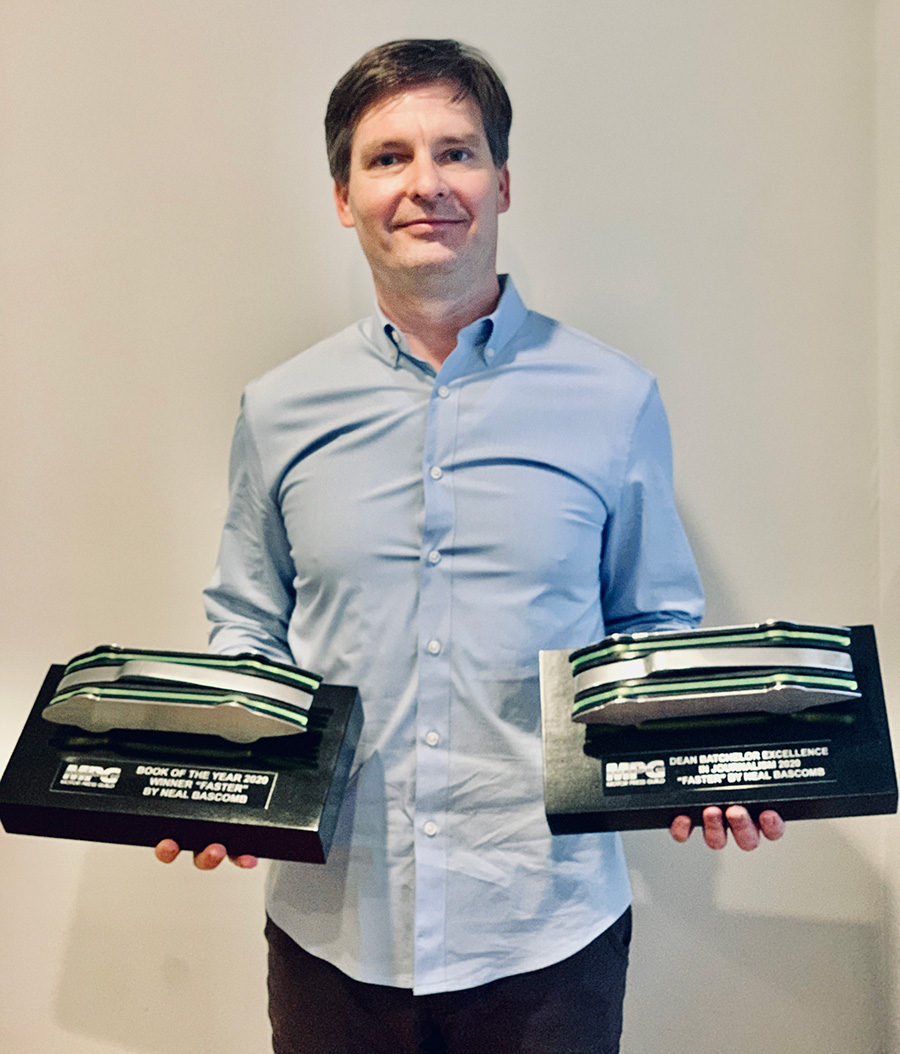 Neal Bascomb for the book

Faster: How a Jewish Driver, an American Heiress, and a Legendary Car Beat Hitler’s

Any news article published in print or online in 2021 that contains automotive-related content. Articles are not vehicle reviews or feature articles.

Any feature article published in print or online in 2021 that contains automotive-related content. Entries can be personality profiles, historical, or lifestyle features among other feature content types.

Any article published in print or online in 2021 that focuses primarily on a road test or review of a vehicle.

A single radio show or podcast that aired in 2021. (Members may submit more than one entry, though entries must be submitted separately. An entry fee is required for each entry.)

A video that was broadcast (network, streaming, YouTube, website, etc.) in 2021 that contains automotive-related content but is not a road test or review. Chair: Ricardo R-Long

A video that was broadcast (network, streaming, YouTube, website, etc.) in 2021 that focuses primarily on a road test or review of a vehicle.

The Bob D’Olivo Award for Excellence in Automotive

Published photographs in magazines or on websites. Photo essays are eligible for consideration and constitute a single entry.

Entries in each category are judged by select three-person MPG panels with the individual “Best of” category winners then considered by an executive committee for the overall Dean Batchelor Award.

Open to all Journalist – 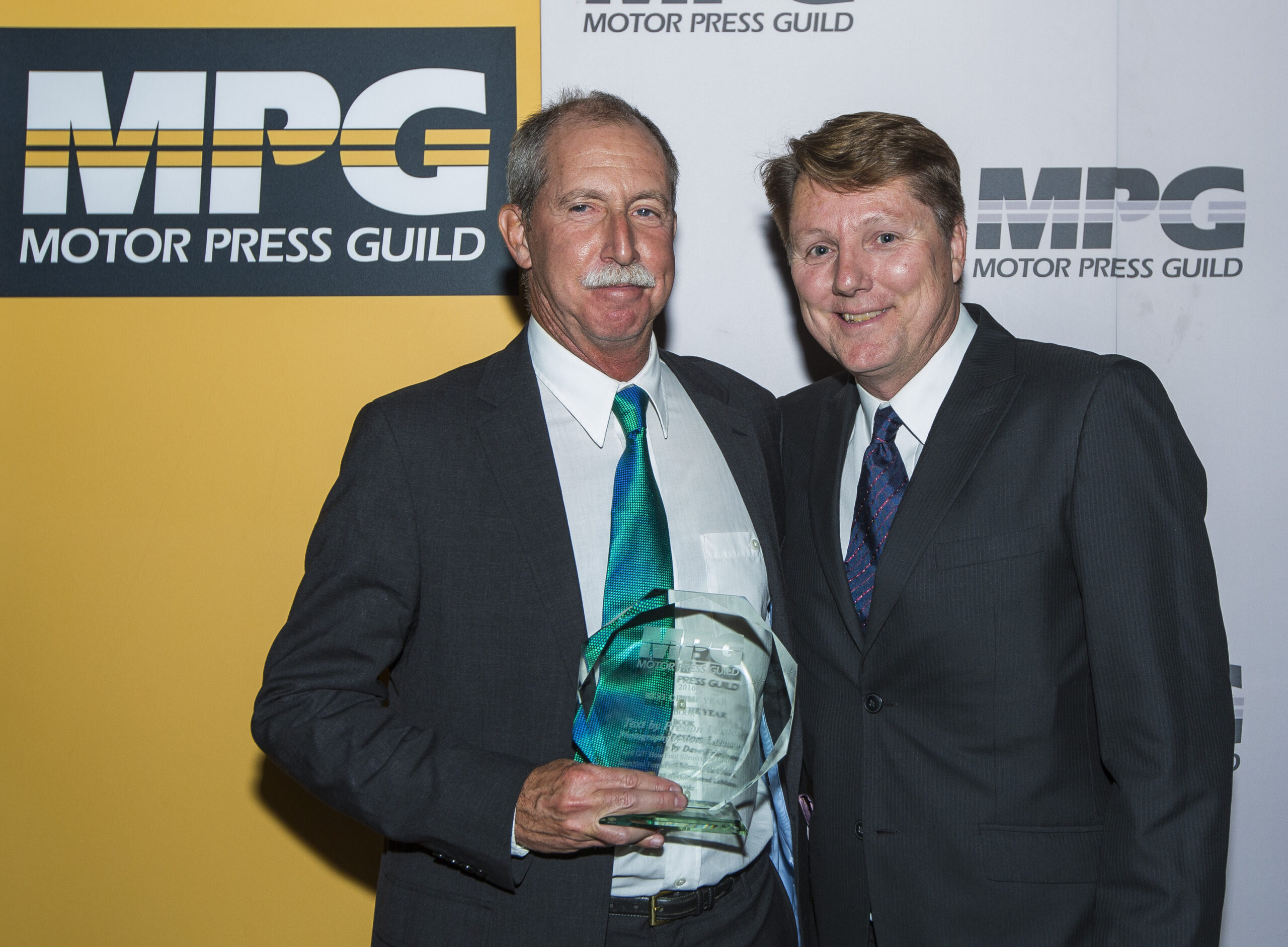 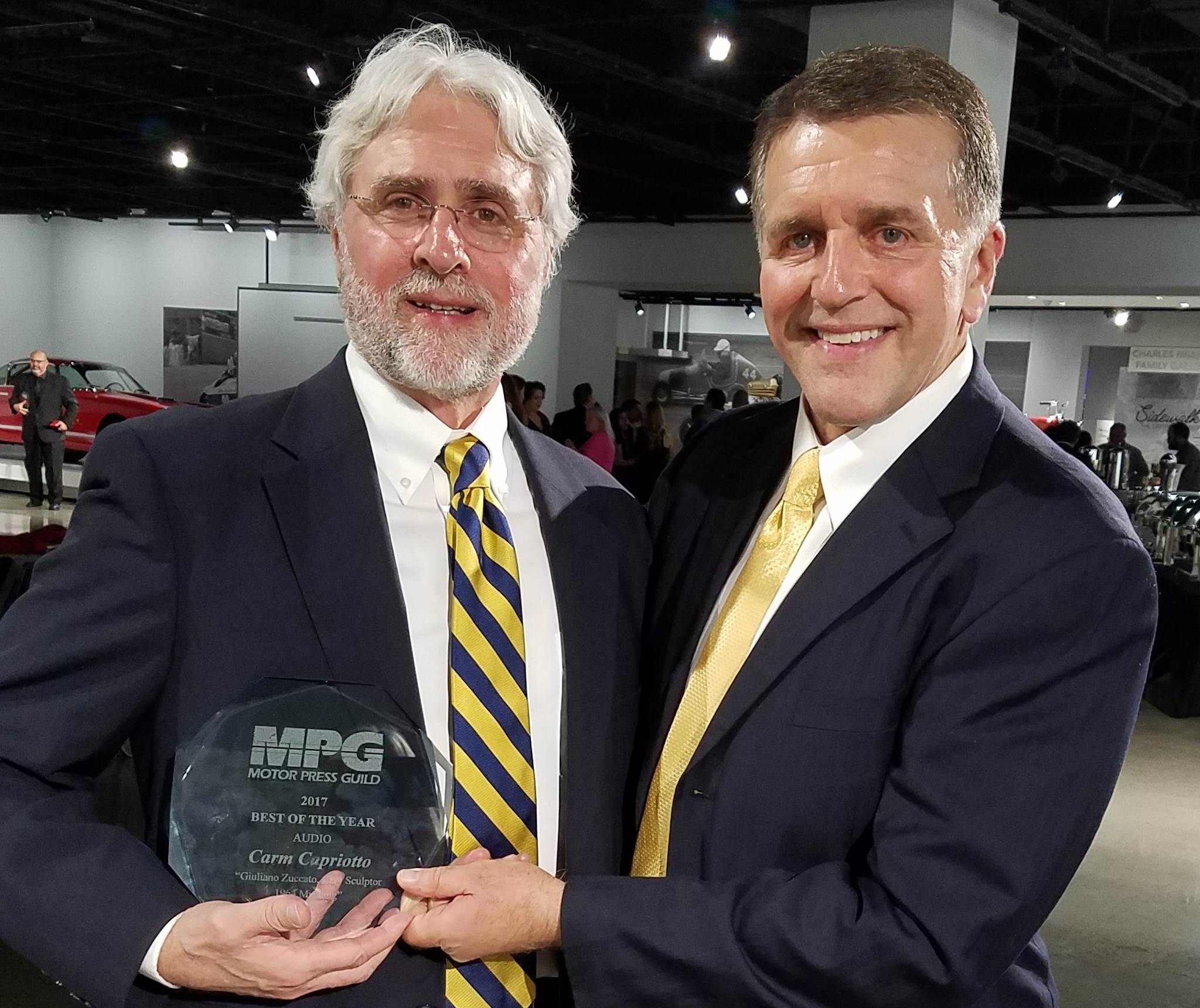 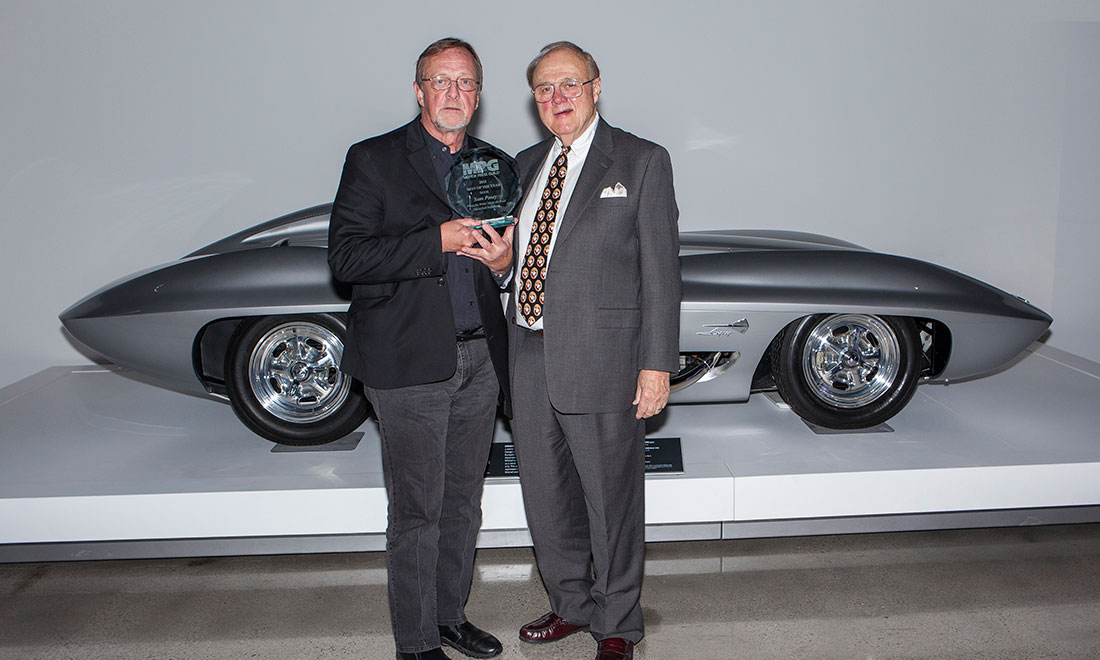 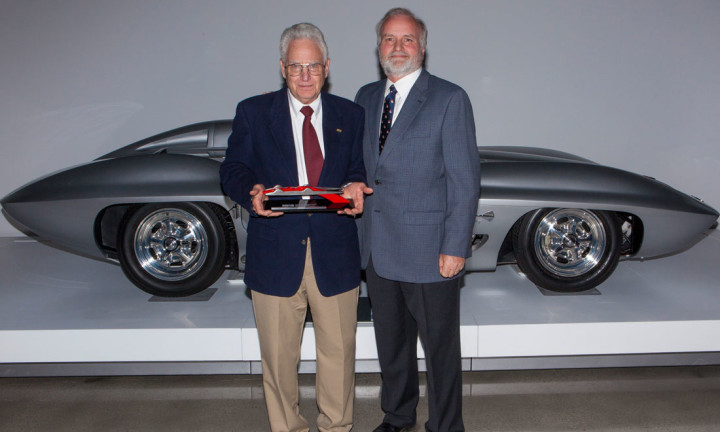 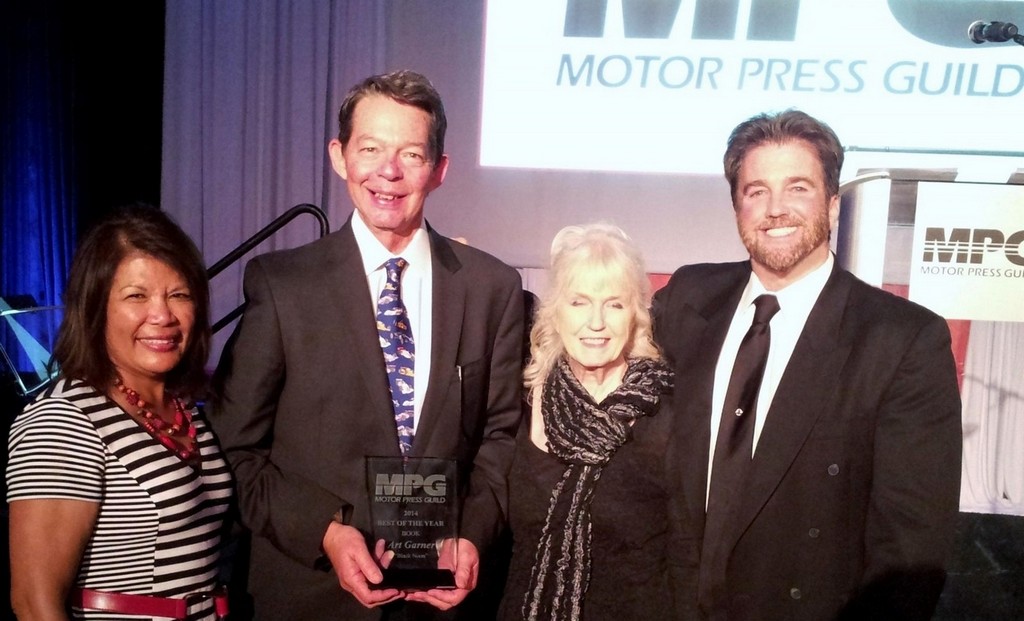